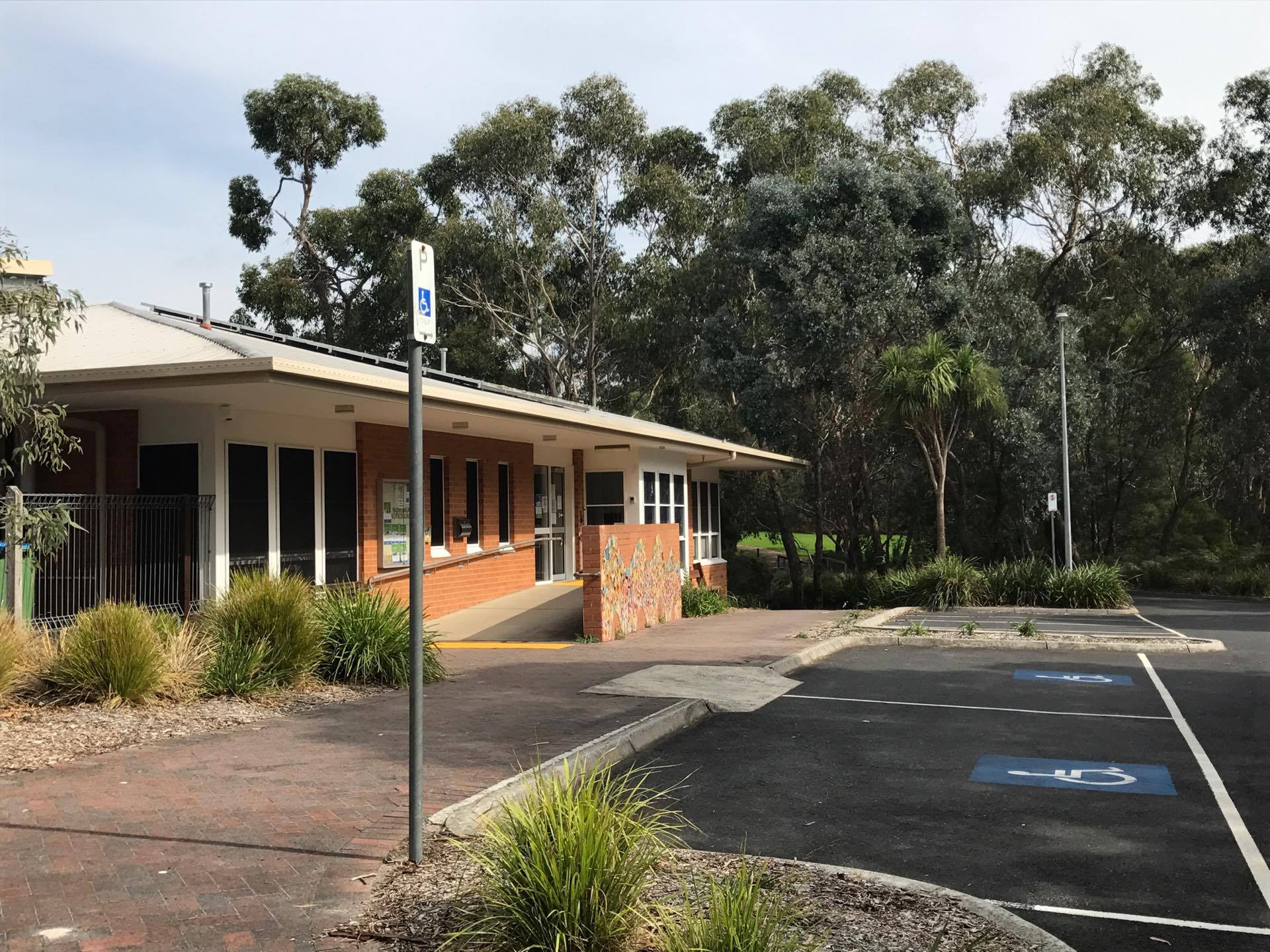 Croydon Hills is a suburb of Melbourne, Victoria, Australia, 31 km north-east of Melbourne’s Central Business District. Its local government area is the City of Maroondah. At the 2011 Census, Croydon Hills had a population of 5,185.

Croydon Hills is bounded by Plymouth Road to the south, Yarra Road to the east and Bemboka Road to the west. The suburb is located in the outer east of Melbourne.

Approximately 5,600 people live in Croydon Hills, with the majority of household incomes between the $50k-80k and $80k-$100k mark.

The suburb was formerly mixed used farmland and orchards. It was developed into spacious suburban housing during the 1980s. The architectural style is typically single storey, brick veneer, with large allotments affording both front and rear gardens, as well as off-street parking for several vehicles.

Croydon Hills has many parks, with walking tracks and native bushlands, such as Settlers Orchard, Yarrunga Reserve, Candlebark Walk and Narr-Maen Reserve. Native birds such as the kookaburra, magpie, galah, sulphur crested cockatoo, magpie-lark, purple swamphen, Eurasian coot, Pacific black duck and Australian wood duck are a common sight in both the parklands and backyard gardens. The common brushtail possum inhabits the area.

Croydon Hills has several churches located in the suburb as well.

The nearest shopping areas are McAdam Square and Burnt Bridge.

Investing and the Reality of Maintenance

As property managers, we have a duty of care to our landlords, tenants, potential landlords and...

With AirBNB on the rise as a viable investment option it’s worth discussing the benefits of the...

A common question we come across when we are meeting new potential landlords is “isn’t it...