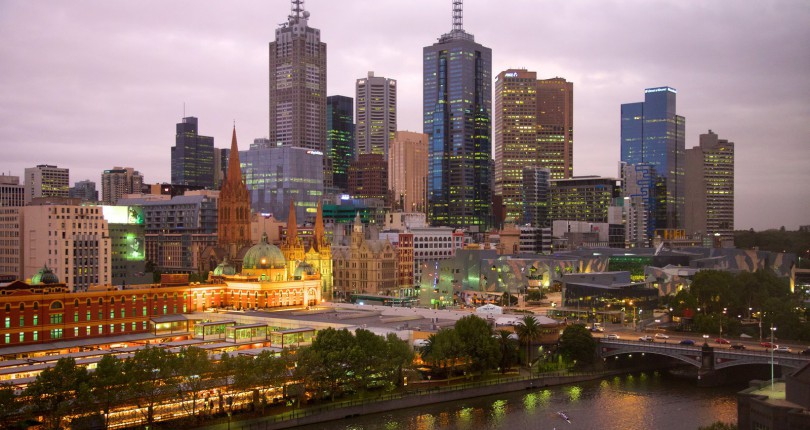 A common question we come across when we are meeting new potential landlords is “isn’t it better for us to use a local agent?” or “do you cover this area?” Our answer is always and always will be, “a local agent isn’t the best choice simply because they’re local, and at Savoy Real Estate, we […] 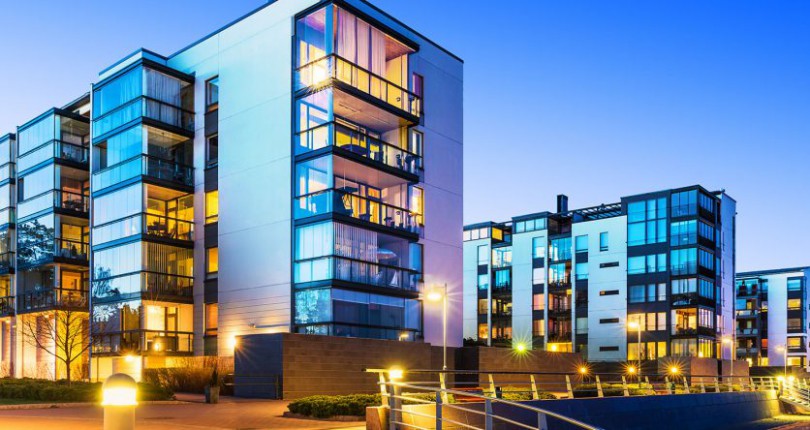 Looking for your first investment or looking to increase your portfolio? Not sure what you’re looking for? At Savoy Real Estate, our experience and market knowledge gives us an insight into what potential tenants look for and what properties are the most attractive to those looking to rent. The below information is an opinion piece […] 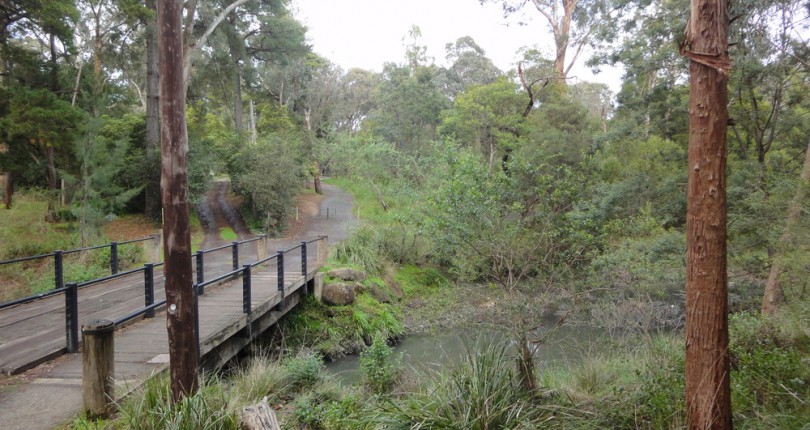 Blackburn Blackburn is a suburb of Melbourne, Victoria, Australia, 17 kilometres east of Melbourne’s Central Business District. Its local government area is the City of Whitehorse. At the 2011 Census, Blackburn had a population of 12,796. The origin of the name Blackburn is not certain, but may have been after an early settler or James […]