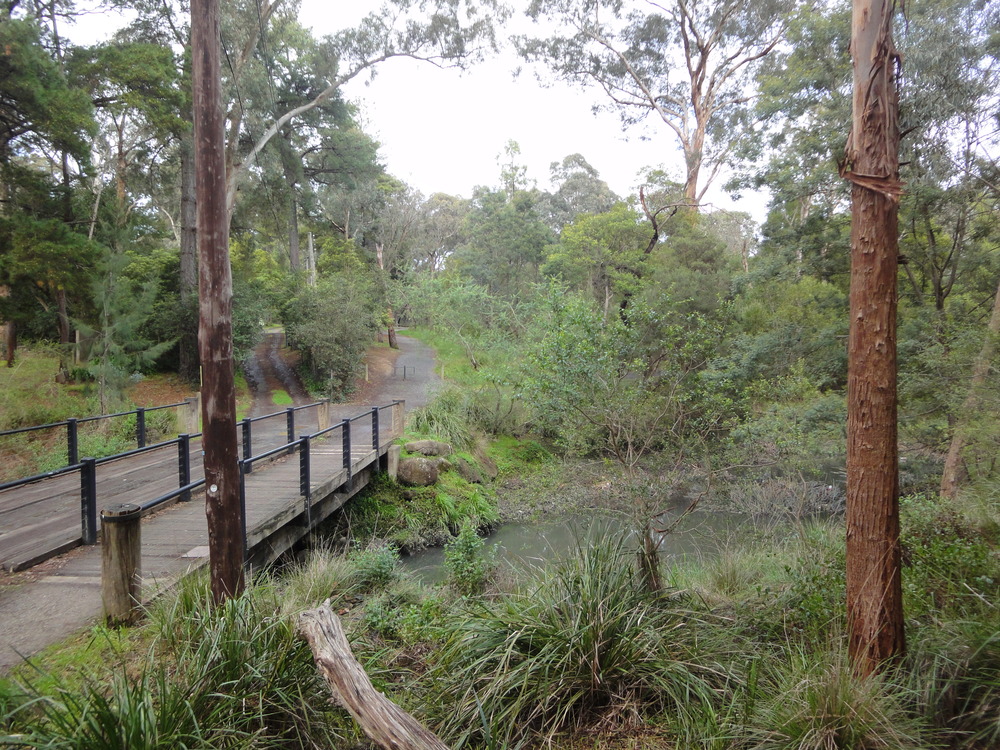 Blackburn is a suburb of Melbourne, Victoria, Australia, 17 kilometres east of Melbourne’s Central Business District. Its local government area is the City of Whitehorse. At the 2011 Census, Blackburn had a population of 12,796.

The origin of the name Blackburn is not certain, but may have been after an early settler or James Blackburn, who designed Yan Yean Reservoir. It lies within the City of Whitehorse, in Melbourne’s eastern suburbs.

Blackburn is bounded in the west by Middleborough Road, in the north by Springfield Road, in the east by an irregular line along streets to the east of Blackburn Lake Sanctuary and in the south by Canterbury Road.

Europeans first settled the area of Blackburn in the 1841s. The area was densely wooded, though orchards and small farms were soon developed. In 1861 the Traveller’s Rest Hotel was built on the current site of the Blackburn Hotel. Blackburn Creek Post Office opened on 10 January 1876 and was renamed Blackburn in 1883.

During the land boom of the 1880s, brickworks and quarries were established in the area. Blackburn railway station was built in 1882. A primary school was established in 1889.

Though the area near the railway station was subdivided in the 19th Century, development was slow and most houses in the suburb were not built until after the Second World War.

A large part of Blackburn is of historical significance, as it was built around the artificial Blackburn Lake in 1889, now known as Blackburn Lake Sanctuary, with the lake in the middle of the sanctuary. This was a popular day trip destination by train in the late nineteenth century. Some Australian artists painted in the bush around the Blackburn and Box Hill areas. Of these, Roberts and McCubbin are the best known. The area is protected by strict planning controls restricting development and has retained a village atmosphere.

As property managers, we have a duty of care to our landlords, tenants, potential landlords and...

With AirBNB on the rise as a viable investment option it’s worth discussing the benefits of the...

A common question we come across when we are meeting new potential landlords is “isn’t it...